Review - I Am Not A Serial Killer by Dan Wells 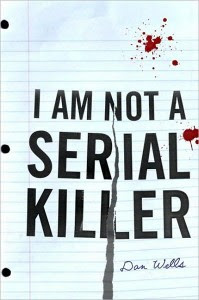 Wow. I Am Not A Serial Killer is honestly insane...in a very good way.
Posted by Bryce L. at 9:40 AM No comments:

(Audiobook) Review - The Eye of the World by Robert Jordan (ReRead) 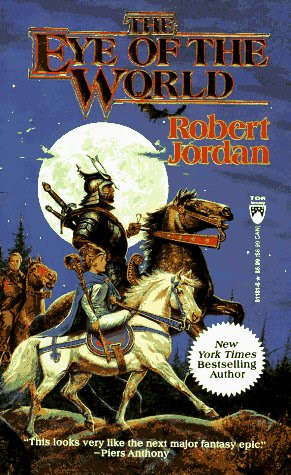 I started my reread for The Wheel of Time. I love this series and I plan to reread through book 5 all on audiobook, after which time I will no longer be rereading. :)
Posted by Bryce L. at 9:37 AM 5 comments:

Got a couple recently: 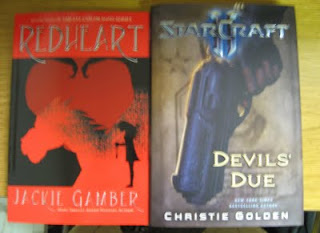 Redheart [US] [UK] by Jackie Gamber (Seventh Star Press) - This is Seventh Star's first YA and it doesn't look too bad.

Kallon Redheart lives with his back turned on his fellow dragons, on humans, and on everything he once understood. Riza Diantus is a young woman with dreams too wide to fit inside her village fence. Their unexpected friendship is risky in Leland Province, where drought has stripped the land and superstition has cowed its people. And the danger only grows. Fordon Blackclaw, Dragon Council Leader, resents Leland's time-worn venur system. He has inflamed tensions between dragons and humans to the brink of war. He wants to trample humans into utter submission, or wipe them off the face of the land. Anger erupts, scorching innocent lives in its path. When Riza is threatened, Kallon is the only one with the power to save her. But first, he must confront his past and the future he stopped believing in. He must claim his destiny.

Devils' Due [US] [UK] by Christie Golden (Gallery) - This one looks pretty dang cool, too bad I've never played either game (Starcraft I or II). I do know a bit about the story line and "me likey".

In this tie-in to StarCraft II, bestselling author Christie Golden reveals the exploits that shaped the game’s heroes, Tychus Findlay and Jim Raynor.

Reviews - Tigana and The Passage

I combined two reviews into one, Tigana and The Passage. I just didn't have enough time to review them a couple months ago and now it's just been too long.
Posted by Bryce L. at 9:22 AM 2 comments:

Review - The Unremembered by Peter Orullian

Does the book live up to the amazing cover? Check out my review of The Unremembered.
Posted by Bryce L. at 9:19 AM No comments:

My first book by China Mieville, Kraken is not at all what you think. Plus, we've got an interview with the Author himself.
Posted by Bryce L. at 9:16 AM No comments: 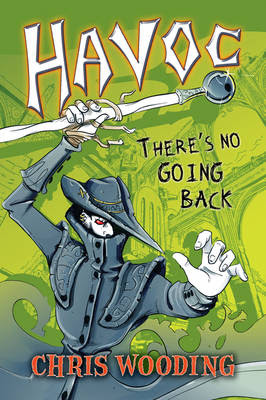 I really enjoyed this duology by Chris Wooding. Malice is a great experience (including Havoc), a comic and a novel. Learn more at OTBSF.
Posted by Bryce L. at 11:21 AM No comments: